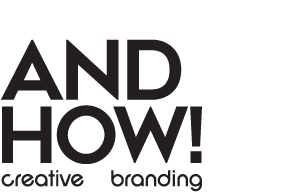 While on a yoga retreat in Costa Rica, CJ—a wannabe “normal” woman—receives a divine message. She secretly fancies herself the reincarnation of the legendary Swiss psychologist Carl Jung, and she’s to write a book presenting her case for the belief. With apprehension, CJ proceeds as instructed and composes an astonishingly convincing piece. However, while fine-tuning it, she uncovers a flaw in her logic that calls her long-held worldview into question. Add to the mix abundant heartache due to an abysmal love life, as well as the unexpected passing of her mother, and CJ is at her wit’s end. Luckily, CJ recently abandoned her career to become a ski bum, so she has plenty of time on her hands to contemplate matters. Inspired by Jung himself, she cycles through an array of heart-wrenching, hilarious, and wondrous perspectives. As she wrestles a few outdated paradigms, too. Until, finally, she arrives at a worldview like no other that is robust enough to sustain her for years to come. But is it valid? She sure thinks so, but will you?